From five bestselling authors comes five brand new novellas sure to heat up the night.

From Carrie Ann Ryan’s Dante’s Circle series, a demon from the fiery depths of hell must make his choice to follow in the footsteps of his father or love the submissive wolf who lays claim to his heart in His Choice.

From Marie Harte’s Beasts of Burden, Eira, a fierce valkyrie, has spent fifty years trying to get a rise out of her goddess’s guardians. But when the battle-cat shifters give her what she wants, can she handle the heat—and the danger—that comes from loving them?

From Rebecca Royce’s brand new series, the Alphas of each Werewolf Pack are on the brink of war. Travis Michaels will use all in his power to keep innocent Lilliana out of danger and into his arms…away from rival Alpha Cyrus Fennell.

From Leia Shaw’s Shadows of Destiny series, a war is brewing in the supernatural world. Rebel shifter Dalton’s only passion is protecting the colony, and flirtatious misfit, Eden, is a distraction he can’t afford. But as danger approaches, he learns that underestimating the sexy little wolf is a big mistake. 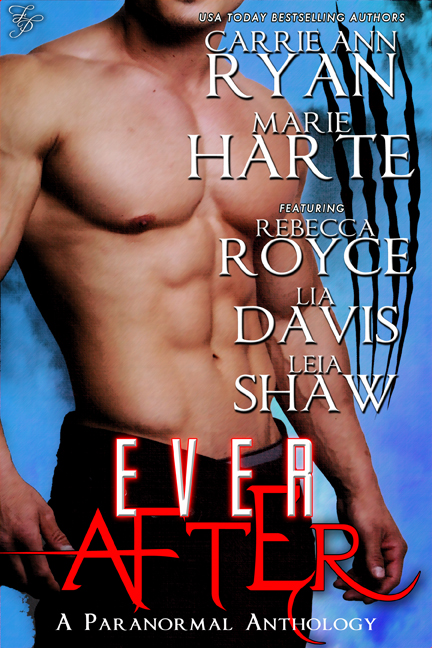 **Please note that His Choice cannot be purchased separately at this time. His Choice is only available as part of the Ever After Anthology. 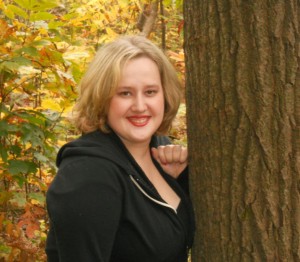 A little about Carrie Ann Ryan:
Carrie Ann Ryan is a bestselling paranormal and contemporary romance author. After spending too much time behind a lab bench, she decided to dive into the romance world and find her werewolf mate – even if it’s just in her books. Happy endings are always near – even if you have to get over the challenges of falling in love first.

Carrie Ann’s Redwood Pack series is a bestselling series that has made the shifter world even more real to her and has allowed the Dante’s Circle and Holiday, Montana series to be born. She’s also an avid reader and lover of romance and fiction novels. She loves meeting new authors and new worlds. Any recommendations you have are appreciated. Carrie Ann lives in New England with her husband and two kittens.

One response to “Ever After – Spotlight Post – by Carrie Ann Ryan” 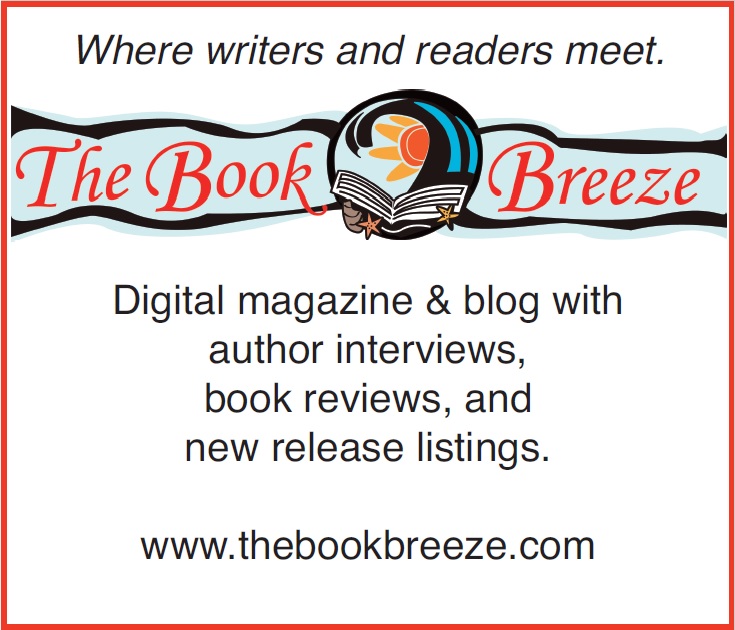 RETURN TO THE HOME PAGE 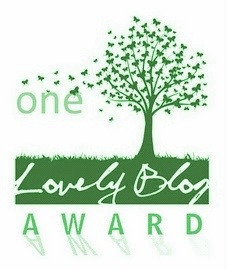